The language of microbiological control can be particularly confusing. But to help you learn more about our working vocabulary, we prepared a list with the main key terms used in the water treatment industry. Are you ready?

Microorganisms are living organisms that require high magnification to see because they are so small. 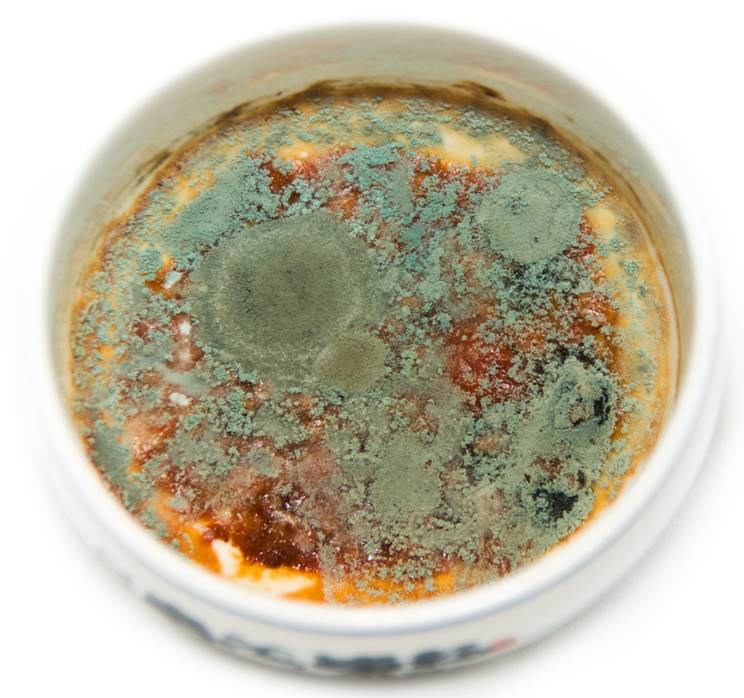 Bacteria are single cell microorganisms that require water, but not light, for normal grow. They are so small (0.5 to 5.0 micron) that it would take 220,000 to 2.2 million bacteria placed end to end to measure a metre. Under ideal conditions, bacteria populations can double every 15 minutes. There are over 10.000 distinct species of bacteria, many of which can cause serious problems in water systems.

Anaerobic bacteria require an absence of oxygen for growth. They can often be found growing underneath biofilms and biofouling deposits.  Anaerobic bacteria including Sulfate Reducing Bacteria (SRB) are a major cause of microbiologically influenced corrosion (MIC) in water systems. Many anaerobic bacteria produce spores as a survival mechanism and can be cultivated from oxygenated water.

Protozoa are single cell microorganisms that can move independently, and feed on biofilm associated bacteria and waste products. Amoebae are a type of protozoa. Although microscopic, protozoa are typically 5 to 100 times larger than bacteria. The presence of protozoa in a water system indicates advanced microbiological growth associated with biofilms.

Legionella is a common waterborne bacteria that can cause a serious, sometimes fatal illness called Legionnaires’ disease in exposed individuals. It is caused by inhaling aerosolized droplets of water containing an infectious amount of Legionella bacteria. It is characterized by fever, chills, lung congestion, and severe pneumonia. The elderly, sick, immunocompromised, and smokers are most susceptible to develop Legionnaires disease upon exposure. Over 50 different species of Legionella have been identified. Only about half of the species have been associated with disease.

Microorganisms can be classified based on their colonization characteristics: 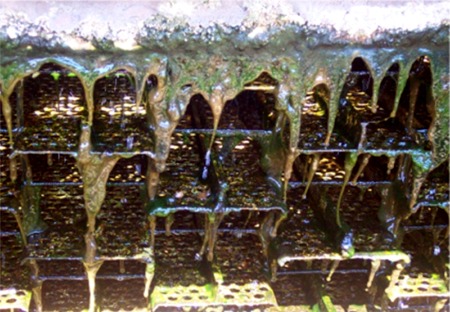 Biofilms are complex communities of surface attached bacteria growing inside a protective microbial secretion often called slime. Although biofilms start out microscopic in size, they can grow into visible biofouling deposits in just a matter of days. A wide range of problem causing microorganisms can grow to high levels protected within biofilms and associated microorganisms, especially amoebae. Once established, biofilms are difficult to remove and kill.

Although the exact definition will vary depending on the application, these terms refer to the relative effectiveness of processes for eradicating harmful microorganisms. The lowest level of cleaning and microbial control is sanitizing, followed by disinfection, and then sterilization.

The First Step in Problem Solving

Understanding the terms used in the water treatment industry is always the first step in proper problem solving. Everyone working together on a problem must have the same basic knowledge of terms used in describing the conditions and the appropriate corrective tools. We will then be in a better position to achieve our common goal of maintaining clean cooling water systems that are free from uncontrolled microbiological growth. 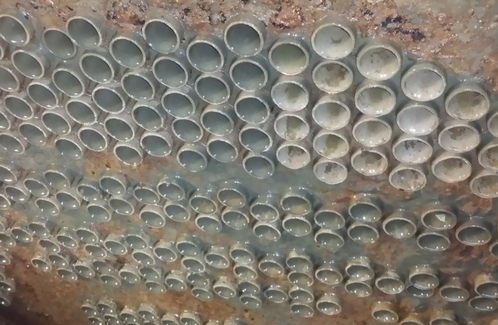 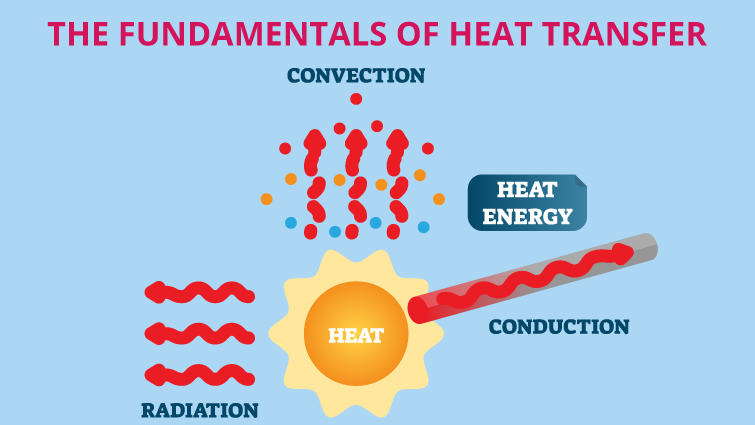 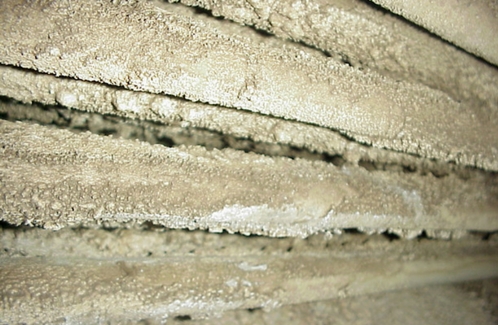 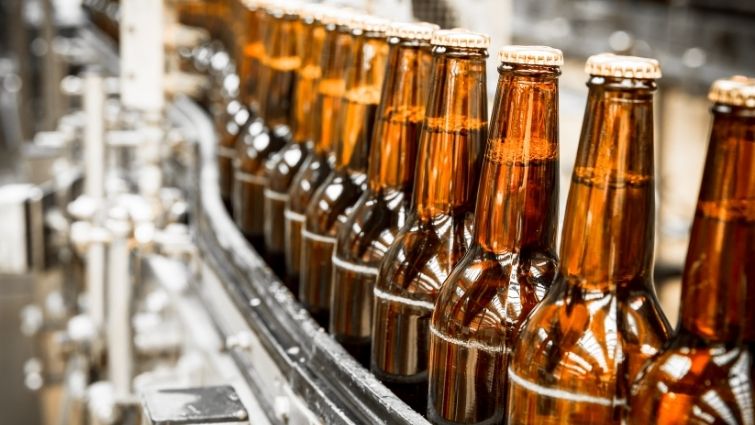 Get the latest news and promotional
communications from the NCH Europe
team direct to your inbox!

By subscribing to our newsletter, you are giving consent to receive promotional
communications from NCH Europe. For more information, please see our cookie policy